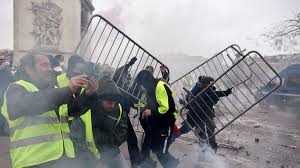 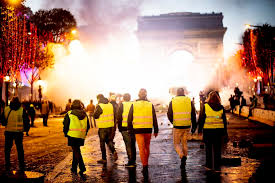 10 thoughts on “Sick and Tired of the Yellow Vests !”